<img height="1" width="1" style="display:none" src="https://www.facebook.com/tr?id=113489919246035&ev=PageView&noscript=1" />
Our team works remotely and fully online. We are open and will stay open throughout the coming months. Signup Now.
Topics
Related Pages
Most Popular Articles
More from our Blog

Real estate agent commissions – how much should you pay?

How much you should pay for real estate agent commission can come down to whether you’re selling a $4 million home or an $800,000 home.Agent commissions are separate to agent fees, which tend to cover the costs for advertising and marketing your property. They are one of the single...

What to expect in a final inspection before settlement 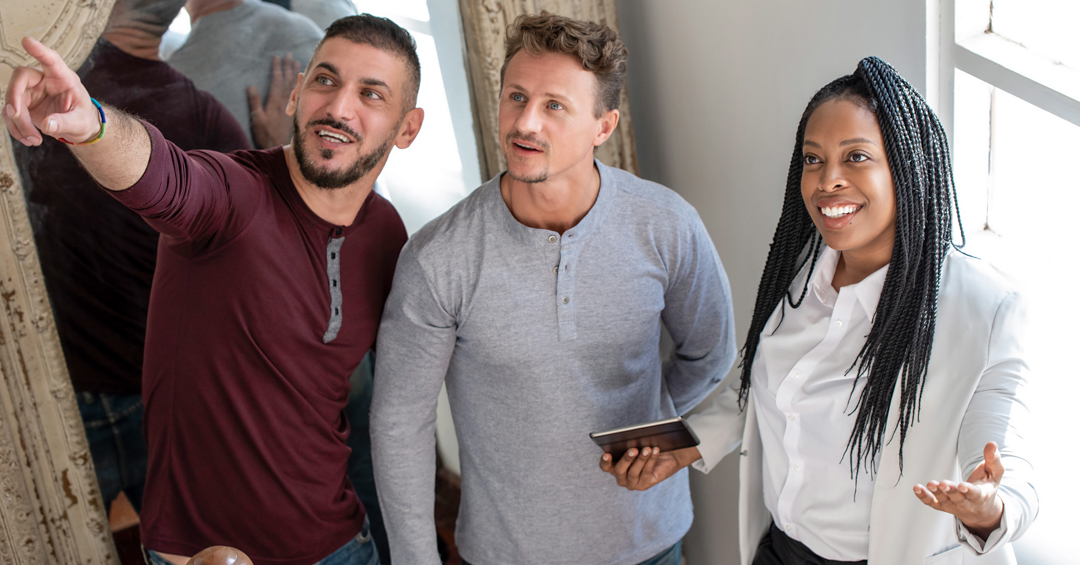 Congrats, you’ve sold! All that stands between now and settlement day is… final inspection. But what’s the purpose of a final inspection and should you be concerned as vendor?

Most final inspections happen anytime from a week up to a few hours prior to settlement. They’re not compulsory, but buyers usually want to use the opportunity to check nothing ‘untoward’ has happened to the property since they signed the contract.

Buyers are entitled to receive a property in the condition it was presented to them. They only have the right to one final inspection, but can ask for additional inspections if they identify any problems.

It’s not unusual for a buyer to bring one or two other people along with them, but if they rock up with their entire extended family, you probably have a valid case to object. Most contract clauses state that only two other people can accompany a buyer during a final inspection.

What are buyers looking for during a final inspection?

Most of the time, buyers just want to get a better feel for their new home. Maybe they need to measure spaces so they can plan what new furniture to buy or where to position their existing furniture. They may have furniture that doesn’t fit which they’ll need to get rid of.

The more finicky buyers, however, will be a little fussier testing electrical sockets, garage doors, heating etc. Common things they have a right to check for include -

If the new owner claims to find damage or deterioration, it doesn’t necessarily give them the right to withhold on settlement. They have to firstly prove the damage breaches the conditions stated in the contract of sale. And deterioration could be the result of fair wear and tear or may have existed before they signed the contract – they just failed to see it.

If, however, there’s substantial new damage, you’re in breach of the contract and may be required to repair the issues before settlement.

If a problem emerges from the final inspection…

Occasionally, disputes do arise as a result of a final inspection. If this happens, try and work out an agreeable compromise with your buyer - it works in both your interests if you can resolve things amicably. If an agreement can’t be met, you may want to seek legal advice.