Australia’s property prices have been soaring for years, but is it possible prices are finally cooling?

A look at the Australian property scene in 2017 and what the experts are predicting.

Australia’s soaring housing market has been a political headache for governments over the last few years. And while some, mainly investors, have been reaping in the benefits, others are feeling the pinch. Record household debts, first homebuyers left stranded, anxious banks and increasing regulator concerns.

But could rumours be true? Are house prices finally slowing?

Let’s take a look at the Australian property market and what the experts say.

A downturn in May

According to Corelogic’s latest Home Value Index Results, capital gains trends cooled during the month of May. And while Corelogic’s Head of Research, Tim Lawless, advises May is generally a weaker month when it comes to house prices, there are a number of other reasons for the slowed growth.

“The Corelogic Hedonic Home Value Index reported a -1.1% fall in dwelling values across the combined capitals. The month-on-month fall was largely the result of declines in Sydney and Melbourne, where dwelling values have recorded significant gains over the current growth cycle to date.”

Lawless claims a number of factors are influencing these slowing market conditions including mortgage rates continuing to trend higher and a dent in consumer confidence.

The latest housing finance and housing credit data points to a slowdown in the level of property investor activity. According to Cameron Kusher, research analysis at Corelogic, “Australian mortgage lenders have been rationing credit to the investor segment and lifting mortgage rates and these changes are starting to bite.”

Kusher expects investor interest to continue to slow over the coming months. “Lenders are continuing to alter mortgage rates for investors and we’re yet to see the full impact of policy changes designed to slow the level of interest-only lending. With investor demand likely to continue to fade, it is expected that this will also contribute to a further slowing of the rate of value growth in the Sydney and Melbourne housing markets where investor demand has been significantly greater than it has been elsewhere.”

Over the past 5 years, Sydney has experienced the steepest price growth of around 75%. Naturally, it’s now facing the strongest signs of weakening, which according to Tim Lawless, is because Sydney is more exposed to a slowdown in investment activity.

“Nearly 60% of the market in Sydney was driven by investment demand… so it does look like Sydney is exposed to a slowdown more so than other markets.”

Expert opinions on this topic vary. Tim Lawless backs the less dramatic option of the two.

“Generally, very strong growth periods are followed by some level of correction,” he told ABC News. “The correction typically lasts between 18-24 months and we see values fall somewhere between 2 and 10 per cent.”

However, other experts don’t share his view. According to business reporter, Michael Janda, “There are 2 main reasons why I feel a crash is more likely than a correction. The first is Australia’s record household debt, now around 189 per cent of income and more than 123 of GDP. This makes households very vulnerable to any rise in interest rates. The second factor is the liquidity, or lack thereof, in the housing market.”

When it comes to real estate, liquidity refers to the extent to which a market allows property to be bought and sold at stable prices.

“There is a finite debt to which Australian households can sustain,” says Janda, “especially with wages growth at its lowest level since at least the last recession.”

One of Australia’s most respected economists, John Edwards, caused a bit of a stir recently, announcing interest rates would rise by up to 8 times over the next few years.

Edwards has served as an advisor to Paul Keating, acted as chief economist at HSBC bank and was a political correspondent for both The Australian and Sydney Morning Herald – so it’s not surprising his comments were quickly picked up by every major media outlet.

The reasons behind his dramatic rate rise predictions?

“While output growth has been strengthening, so too has international trade and global industrial production, important indicators discussed at the RBA board meeting earlier this month. And while headline inflation around the world has been dented by the renewed fall in oil prices, the RBA discerns (and welcomes) upward pressure on underlying inflation in major economies.

Thus the growing trend to higher interest rates, which in most advanced economies are still unprecedentedly low. As the impact of the 2008 crisis fades, so does the rationale for super low central bank policy rates.”

Edwards insists he has “absolutely zero” insider knowledge from the current reserve bank board.

While the prediction was met with scepticism by many economists, a survey of 34 economists and experts by comparison website Finder.com.au found 88 per cent believe the next rate move will be a rise.

In its last meeting the RBA kept the official cash rate on hold at 1.5 per cent, so you can make your own decision whether to heed experts’ warnings.

There will always be conflicting opinions about market conditions and future trends. While it does look as though house prices are generally set to slow over the next few years, any price corrections can have positive outcomes for both home sellers and buyers. After all, if you’re selling, you’re likely to want to buy too.

Is now the time for you to SELL?
Did you know PropertyNow can list your property on all the major real estate websites, and give you all the real estate support you need to sell your own home and help you save thousands in agent commissions? You do now!
Contact the PropertyNow team to learn how easy it is to sell your home without an agent:
Call 1300 664 773
Contact Us
Sign Up 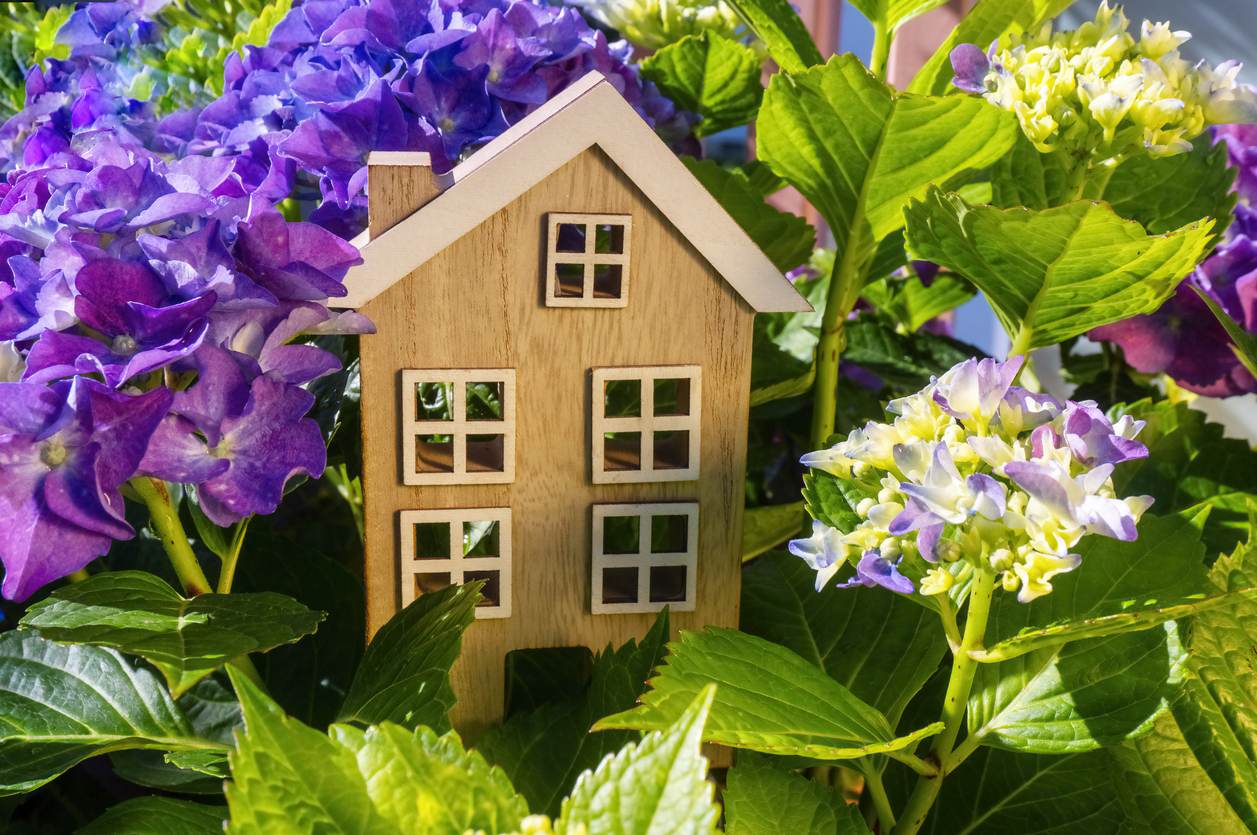 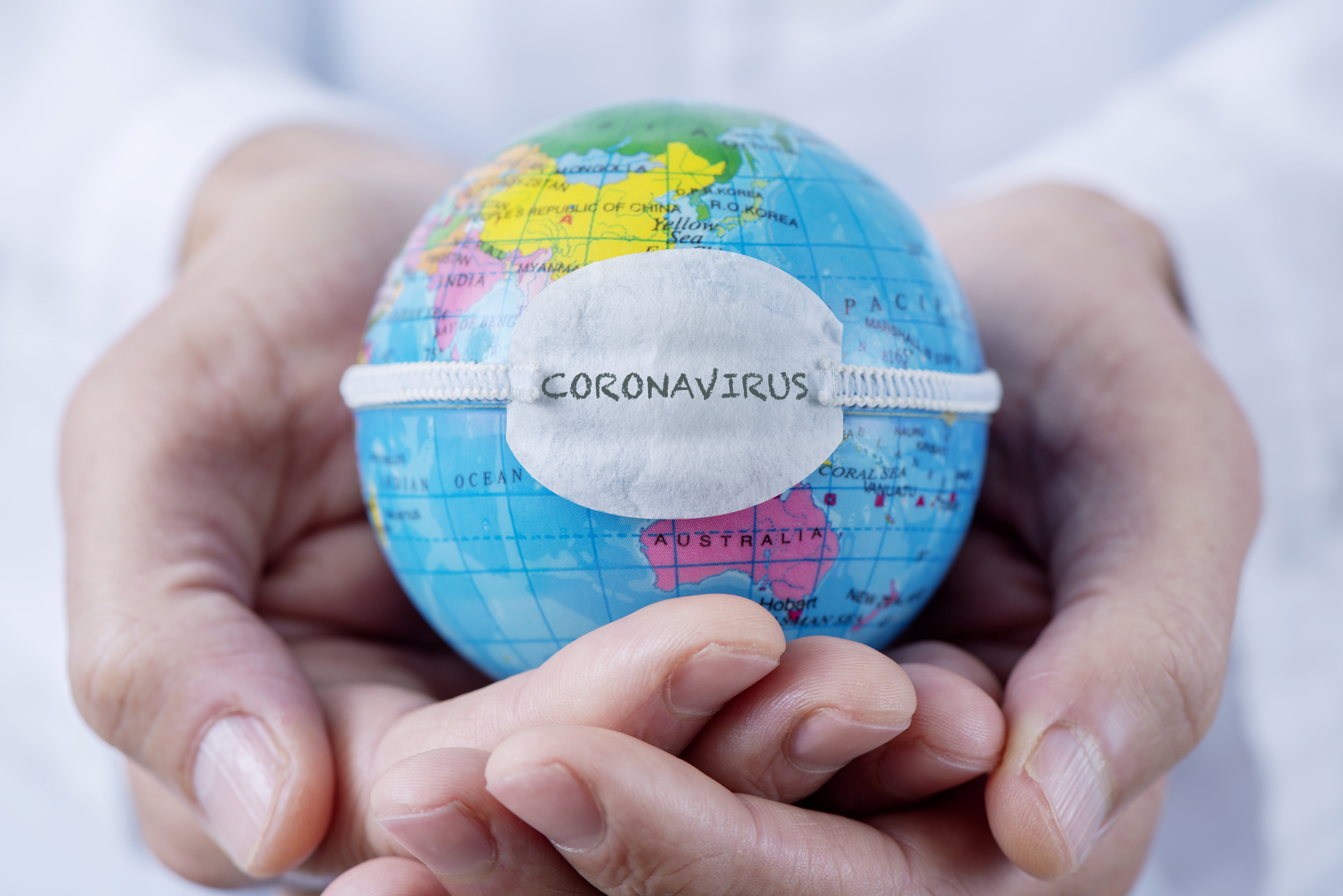 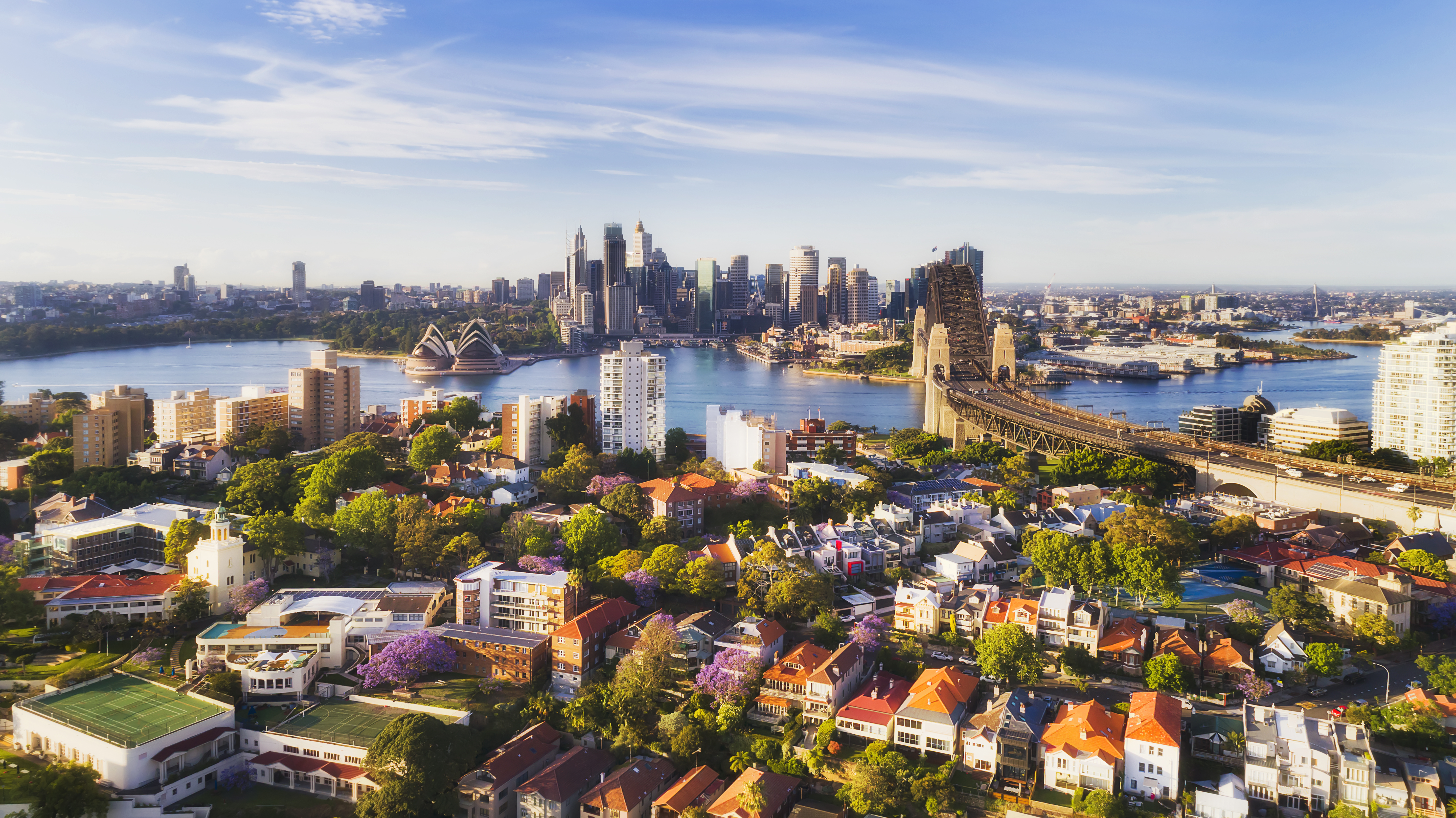 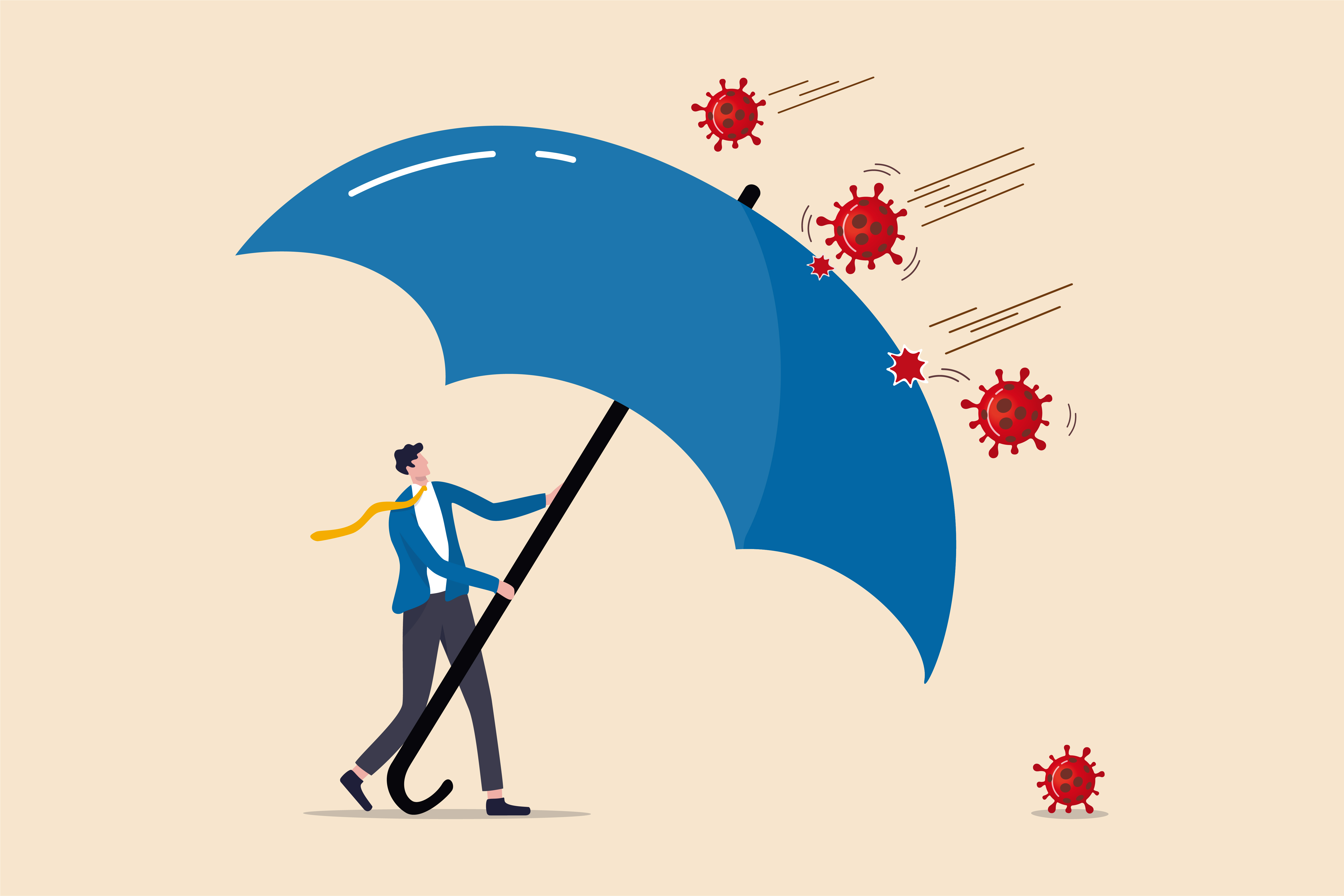 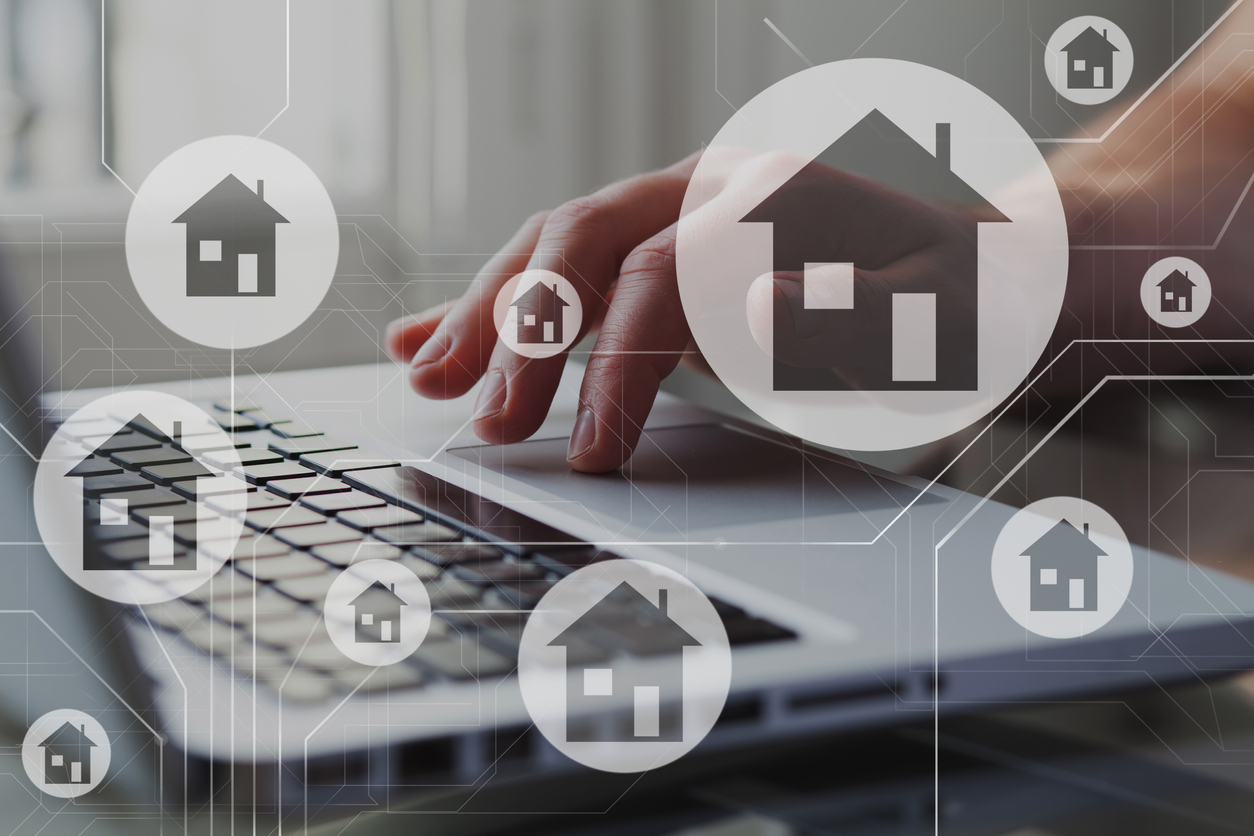 In 2018, the Andrews government plans to make changes to Vic rental laws – how will...